Holy Covenant is a place for everyone

We are a community of friends who can help you to become all that God made you to be. We value inclusion, diversity, compassion, justice and freedom. We welcome all who want to discover, understand and participate in God’s kingdom so that our neighbourhood will thrive.

Churches come in many different shapes, sizes and colours. As a church, we believe that God loves everybody. We seek to be a church that values the things that Jesus valued. Consequently, we seek to follow the way of love that Jesus taught and demonstrated to the apostles.

Paul taught and walked the way of love, encouraging the earliest Christians to:
take in with all followers of Jesus the extravagant dimensions of Christ’s love—to experience its breadth! Test its length! Plumb its depths! Rise to the heights! Live full lives, full in the fullness of God (Ephesians 3.18–19, The Message).

Out of love, God sent Jesus into our world to let everyone know that they are loved by God. We are sent to remind everyone of this love and to help them participate in God’s kingdom, irrespective of their age, ability, gender, orientation or ethnicity.

God has a big future for you. We would love to help you discover all that God has in store and to share this journey with you.

Holy Covenant is a place
for everyone

Holy Covenant welcomes all
to discover, understand and participate
in God’s kingdom
so that our neighbourhood will thrive

Our journey so far…

The parish was the first to be established in the then new Belconnen valley as a part of a unique scheme of co-operation between the Anglican, Churches of Christ, Congregational, Methodist and Presbyterian churches.

Regular services began on 11 February 1968 in Macquarie Primary School. Eventually a Rectory was built in Aranda and a house in Cook was purchased for use as a Manse. Because of growth in the Joint Congregation they required more space, so in early 1969 the services were moved from Macquarie to the newly opened Aranda Primary School. A competition was held to choose a name for the parish and on 20 June 1974 the name “Church of the Holy Covenant” was adopted. 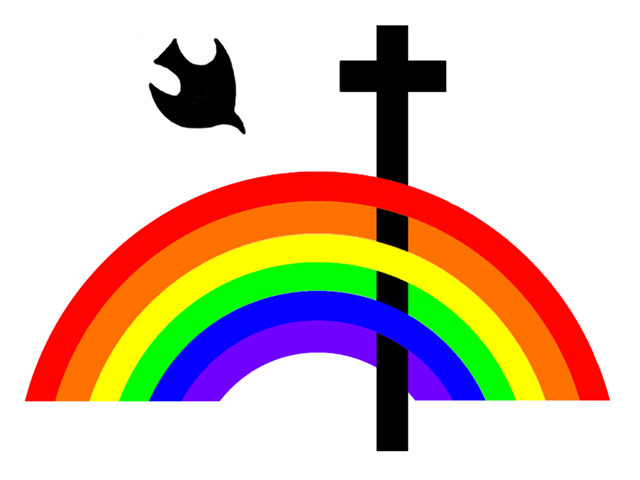 Our parish symbol of the rainbow, cross and dove is a reminder of the covenant God made with Noah and also the covenant of co-operation under which the parish was established.

After operating for ten years, the common purse was terminated and this marked ‘the beginning of the end’ of the co-operating scheme.

Over the years a number of plans for proposed church buildings, on various sites, were presented, but it wasn’t until July 1984 that the Anglican worship centre at Jamison was opened. As the old rectory in Aranda was too small and rather inconvenient, a new one was built on the same site as the Worship Centre, and it was dedicated on 5 February 1989. This building is now used as the Rainbow Centre.

The design of the Worship Centre was a development of the concept that the church is the people and that a church building should be conducive to worship. It should help the people to feel literally gathered around the Lord’s table, from which they move out to serve the community. It is built low to the ground, to give the feeling of being amongst the community, rather than sitting high on a hill looking aloof and separated from the people.

The title of the parish is “Holy Covenant Anglican Church” and the Old Testament symbolism of the tent form, as an expression of the covenant relationship between God and the Israelites – that He would be with them in the Tent (Tabernacle) as they moved towards the Promised Land – is expressed in the building’s visual form.